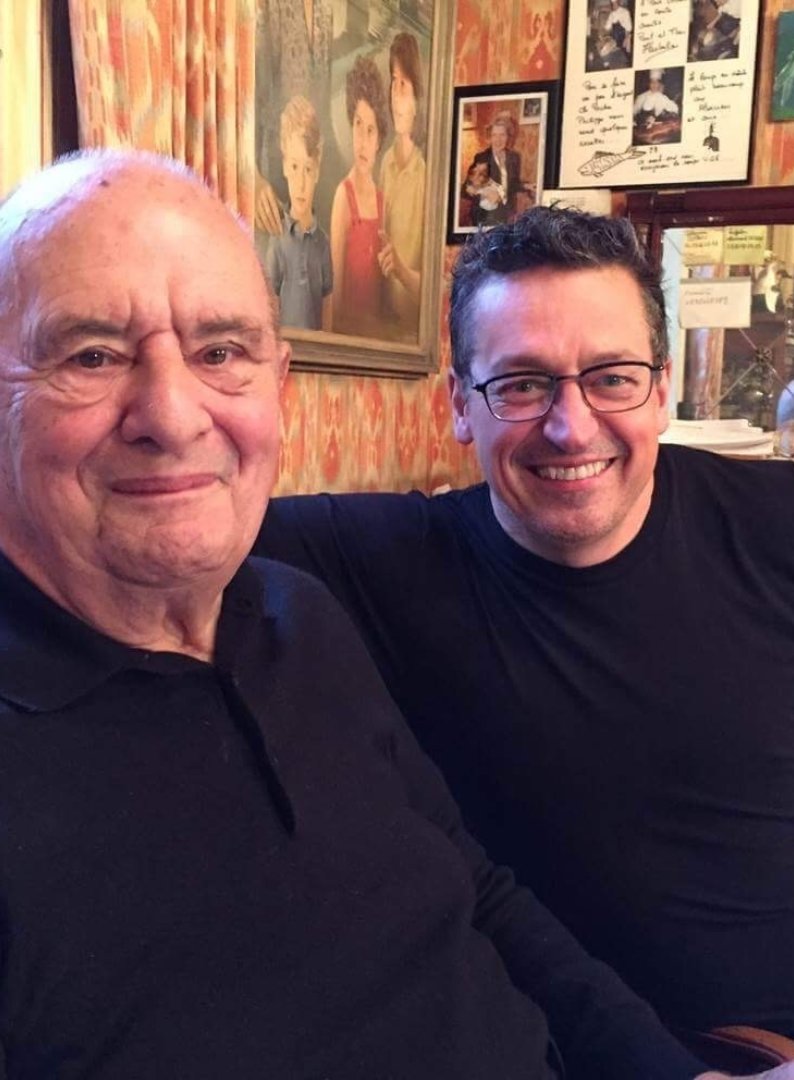 Montreal, February 9, 2015. – Grand Chef Relais & Châteaux Normand Laprise learned last week, while in Lyon, his nomination as founding member and sole chef from Canada to sit on the newly created International Chefs Advisory Board created by Institut Paul Bocuse. On this occasion he had the immense pleasure of taking part as a member of the brigade of “The Americas” for the dinner in honor of Monsieur Paul - “Chef of the Century” celebrated at the Hôtel de Ville of Lyon.

The 25 year-old Institut Paul Bocuse is a French culinary institute based in Lyon which provides training for management in the hospitality industry and culinary arts leading to the Bachelor and Master levels. Today it has 536 students representing 37 nationalities.

The selection of the 12 ambassador chefs to constitute the International Chef Advisory Board was based on their international vision:

Foremost, this international committee will focus on representing French gastronomy on all the continents, to perpetuate the innovative spirit of Paul Bocuse and provide guidance to the Institute. At least one meeting a year will take place at the Institute during the Salon International de la Gastronomie (Sirha).

“Paul Bocuse was for me a model to follow when I started. He is the chef that made French cuisine evolve by his limitless creativity, his rigorous approach and love of the trade and his great respect for the local products however humble they may be. To have been selected to ensure the continuity of his work and to have the chance to exchange with these talented and famous chefs is a privilege that has touched me profoundly,” says Chef Laprise.