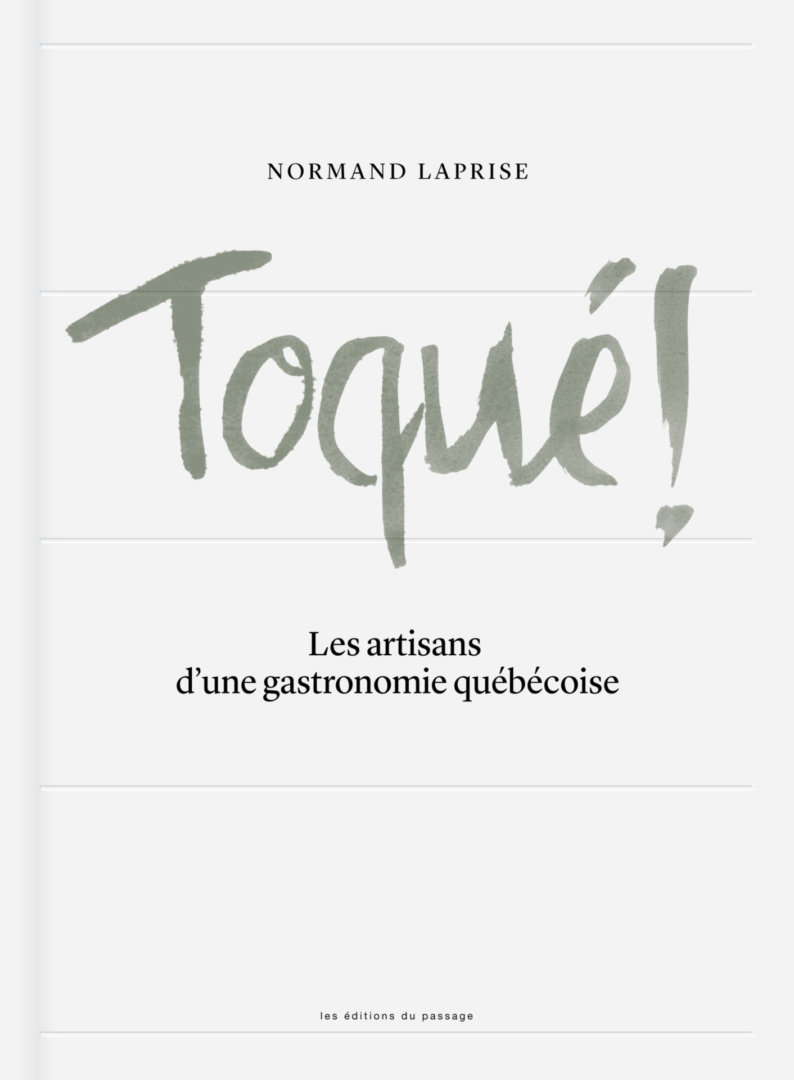 On January 22nd, 2014, the Canadian culinary world was atwitter over the release of the country's winners of the Gourmand World Cookbook Awards.

"Toqué! Creators of a new Québec gastronomy" won best cookbook of the year in English and French in the awards.

This award gives the opportunity to Toqué! book to be one of the finalist for the Prix Gourmand World Cookbook Awards.

The best cookbooks of the world will be known on May 20st and 21st in Beijing.