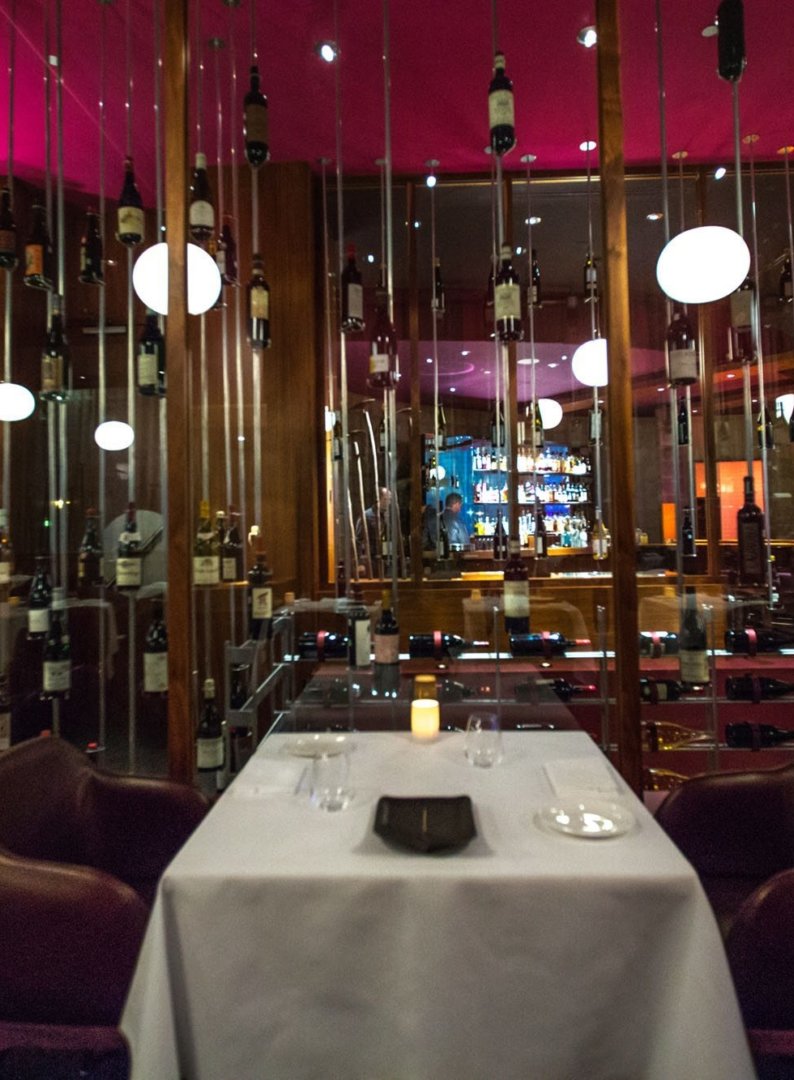 Toqué! is for the second year in a row the no. 1 restaurant in Canada according to 72 judges from the restaurant industry - chefs, restaurateurs, food critics and influential customers - who voted. The anonymous vote was revealed during the evening of February 29, 2016.

To achieve the first place is prowess and to maintain this ranking requires a lot of rigor, determination and a little bit of madness in order to remain at the top.

"I wish to thank the whole Toqué! team and in particular my business partner, Christine Lamarche, who from the beginning greatly contributed to the success of Toqué! by her dedication and her support on a daily basis", said chef Normand Laprise. "I also take this opportunity to congratulate all the Québec restaurants who are part of the 100 best restaurants in Canada", concluded Normand Laprise.