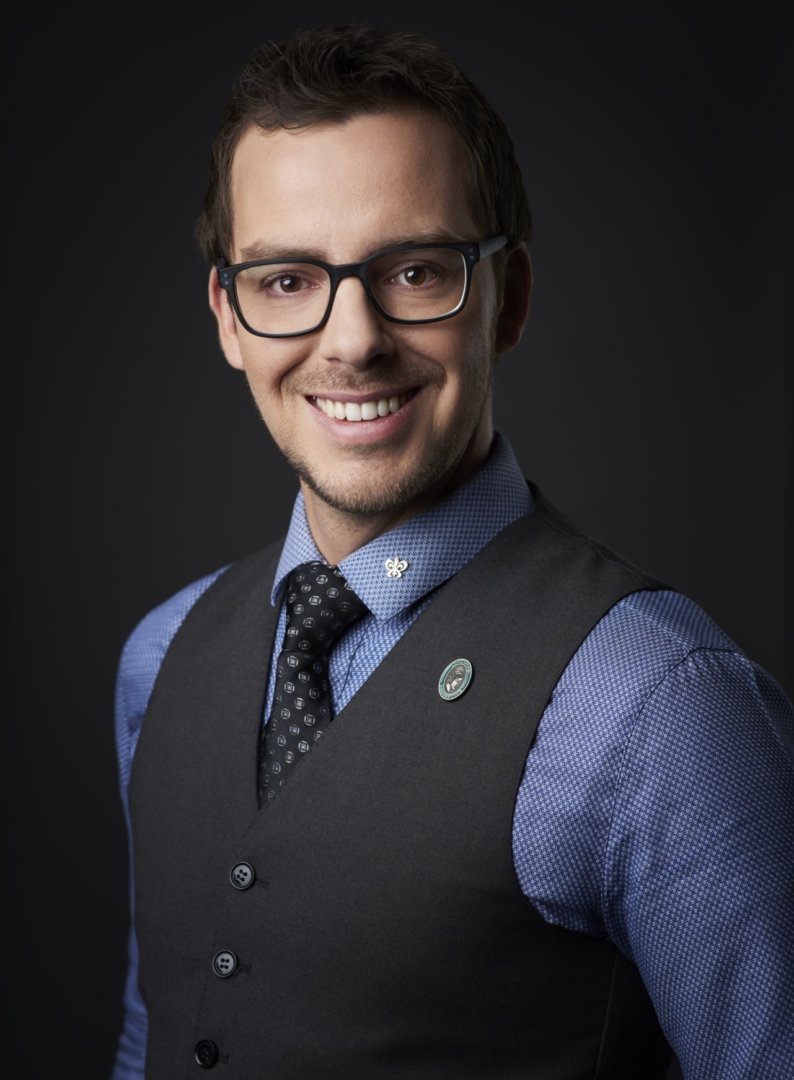 On Tuesday, September 5th, 2017 was held the national competition of Canada's Best Sommelier at the Rogers Arena in Vancouver. The whole Restaurant Toqué! team would like to congratulate Carl Villeneuve-Lepage (sommelier at Toqué! since 2014), who won first place among 9 candidates! We have been witnesses of his hard work and this distinction is well deserved!

The Canada's Best Sommelier Competition is organized every three years by the Canadian Sommelier Association of Professional Sommeliers (CPHA), an organization that has been bringing together sommeliers and wine stakeholders in Canada since 1989. The CHPCA is composed of five sections (Atlantic, British Columbia, Manitoba, Ontario and Quebec) and the champions of each of the regional chapters participate in the final Canadian competition.

Carl will represent Canada at the APAS, Best Sommelier of the Americas competition, which will take place in Montreal on May 21st-25th, 2018.