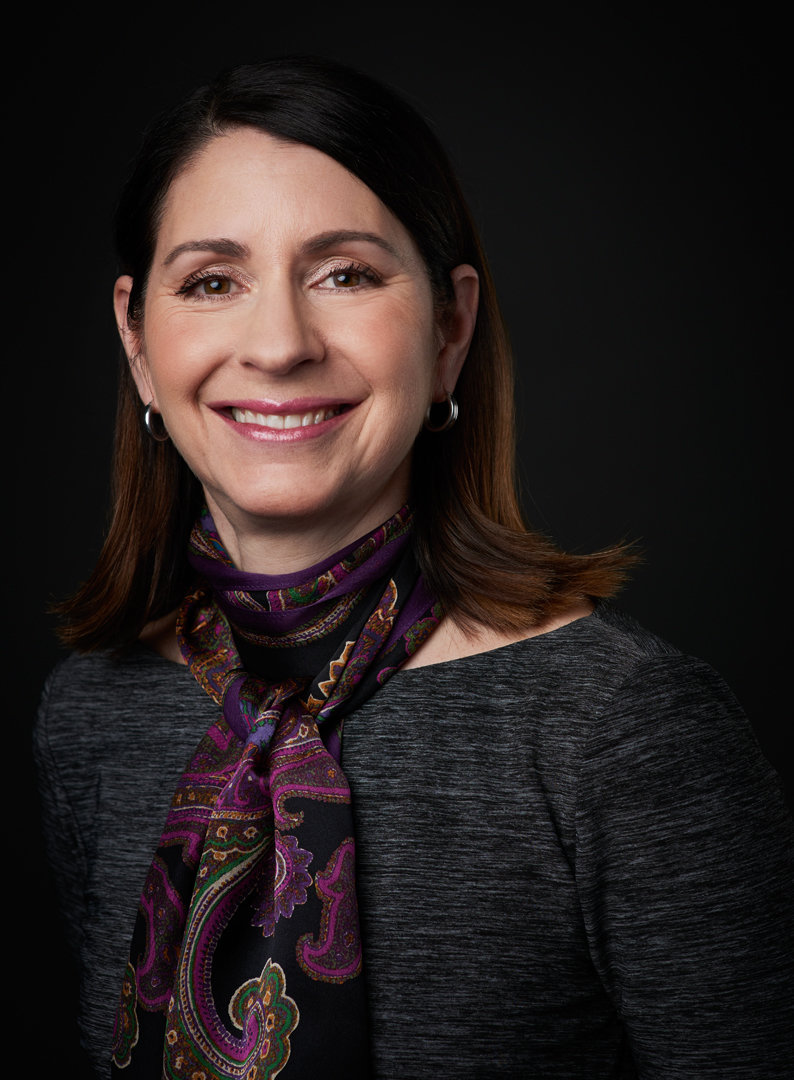 Born in Montreal, Christine Lamarche grew up in Saint-Donat, in the Lanaudière region. From an early age, she developed an interest in cooking through her mother as she picked and cooked wild mushrooms. However, she does not immediately envision a career in the restaurant business and pursues her studies in geography. After traveling to France, where she discovers the gastronomic restaurants of this country, she finds her calling and decides to attend culinary school. After graduating from the Cuisine program at Institut de Tourisme et d’Hôtellerie du Québec (ITHQ), she starts working at Citrus and meets Normand Laprise. Following the closure of the restaurant, the duo decides to become business partners and to open Toqué! in 1993.

Over time, Christine Lamarche has focused her efforts on the management aspects of the business, a job at which she excels. She was a finalist in the 2013 Femmes d'Affaires du Québec contest. In recognition of the restaurant’s legacy to the culinary scene in Quebec, she received, along with her associate Normand Laprise, a doctorat honoris causa from Institut de Tourisme et d’Hôtellerie du Québec in 2012.